Chronic Avengers time is running out

Chronic Avengers
Time is running out for the city of Los Angeles. An evil villain wants to rid the city of CHRONIC. Five Kids were chosen to defend the right to smoke herb..
With superior power given to from the last Avenger. The Captain time is limited for them to master these powers
and save the WEED from the MaDD Cigar. While they remain anonymous to the students of Hydro HIGH where they struggle to keep there identity and foil the MaDD Cigar made. Thru the smoke stands a hero, from the deepest underground la emerges a true herb smoker..
Captian Avenger here to defend the right to smoke herb, and rid the city of tabacco smoke. Captian Avenger empowers several hip hop heads to defend underground
music from the bling bling movement. 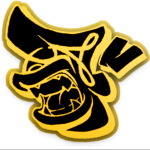 Currently, Akil is up at night crafting two new volumes of the The Mini Coloring book (green edition and connect the dots edition) The Mini Coloring
Vol 1 which was released last summer and sold out quickly.
The first edition of the coloring book. Limited to only a 1000 self published editions. Don’t for get to sign up for the newsletter. 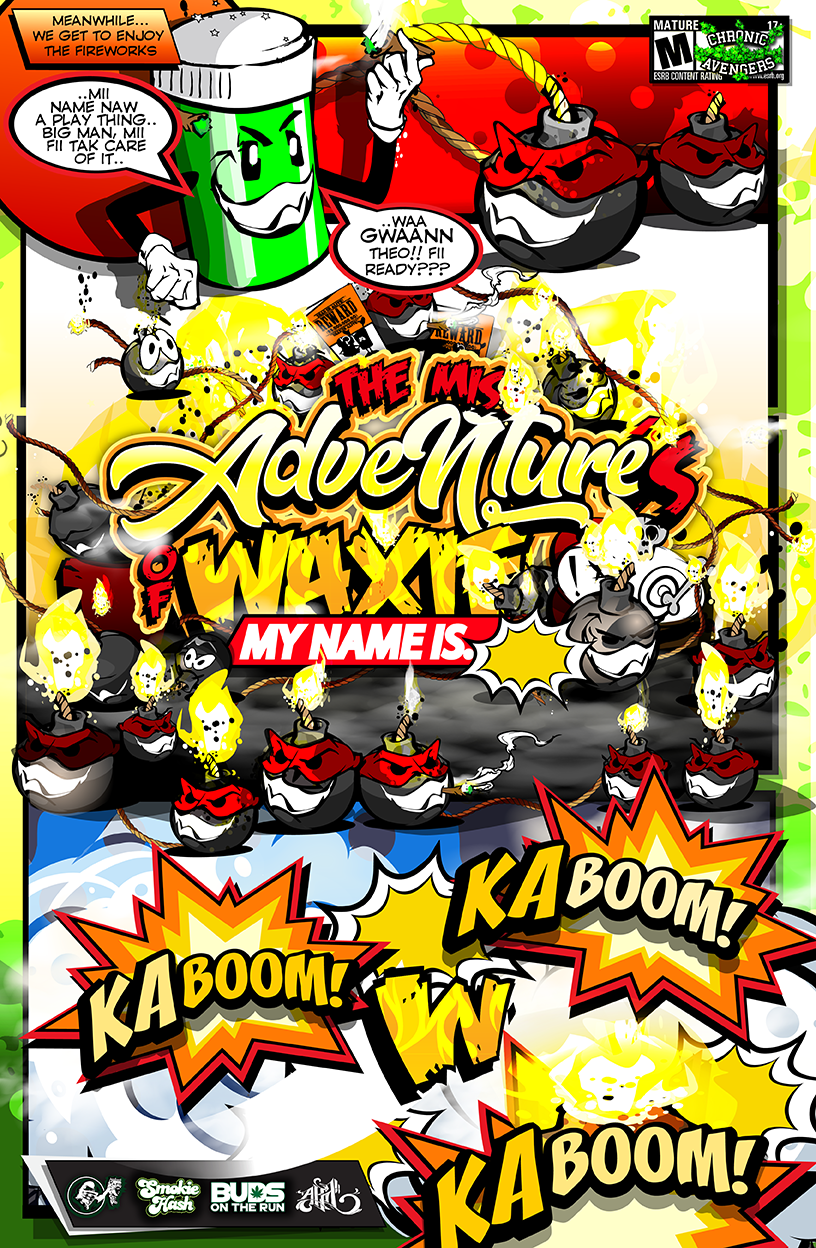 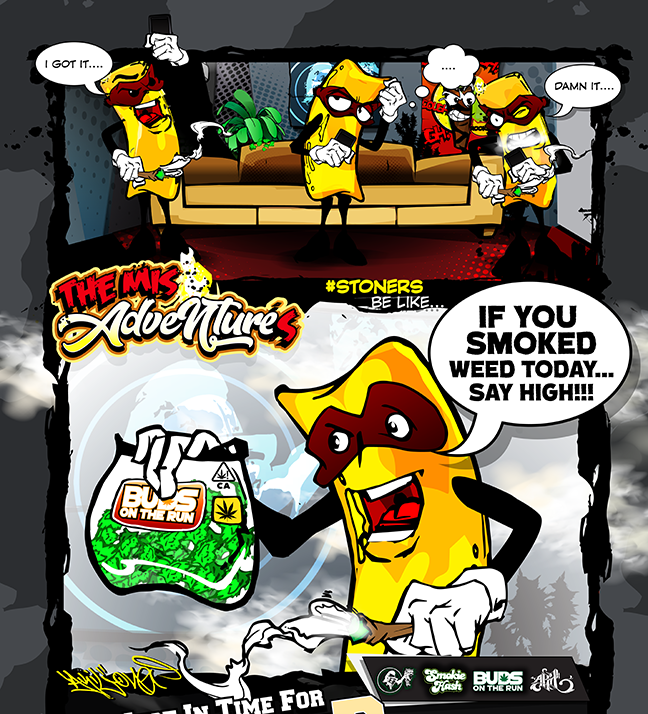 THE MISADVENTURE’SBREAKING NEWS –Reporter: the edibles are loose and extremely yummy and adorable.. DONT BE [...]
View MoreView More 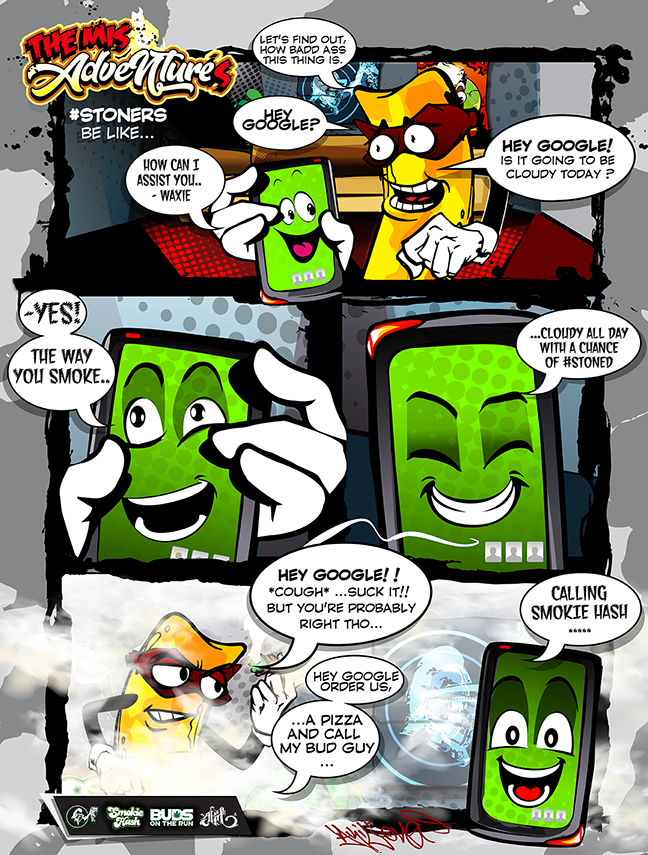 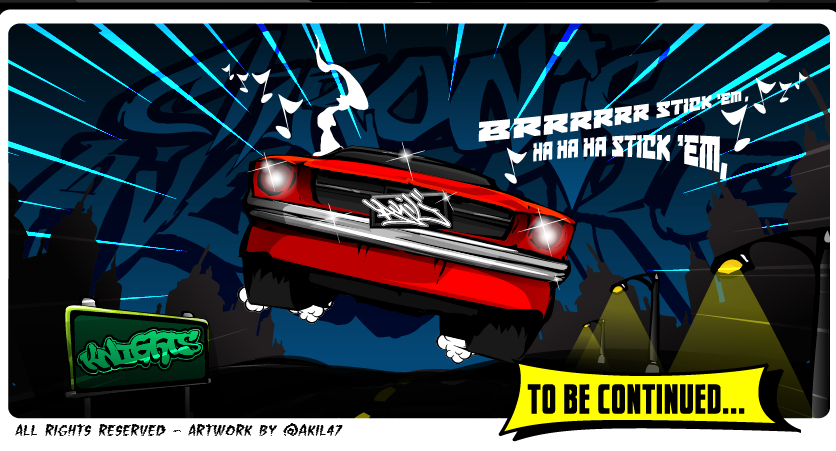 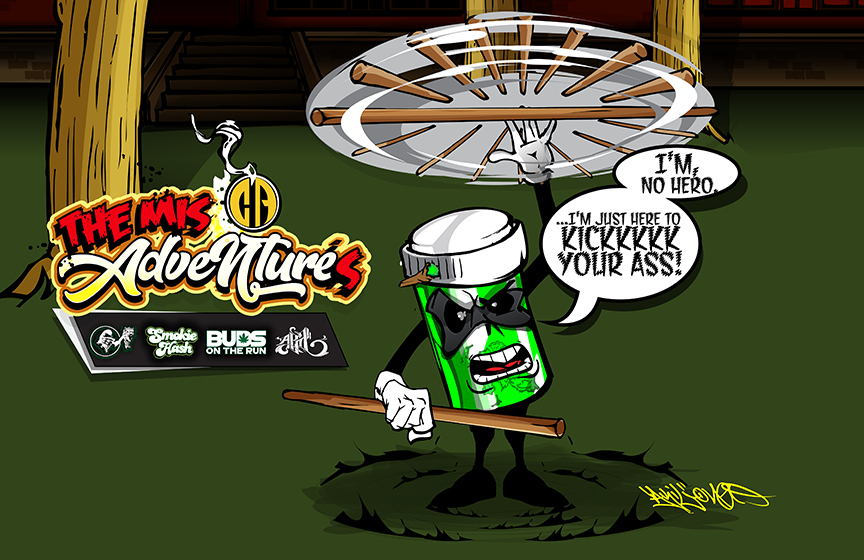 THE MISADVENTURE’SBREAKING NEWS –Reporter: the edibles are loose and extremely yummy and adorable.. DONT BE [...]
View MoreView More
Back to Top
Loading Comments...
%d bloggers like this: